On arrival in Canterbury 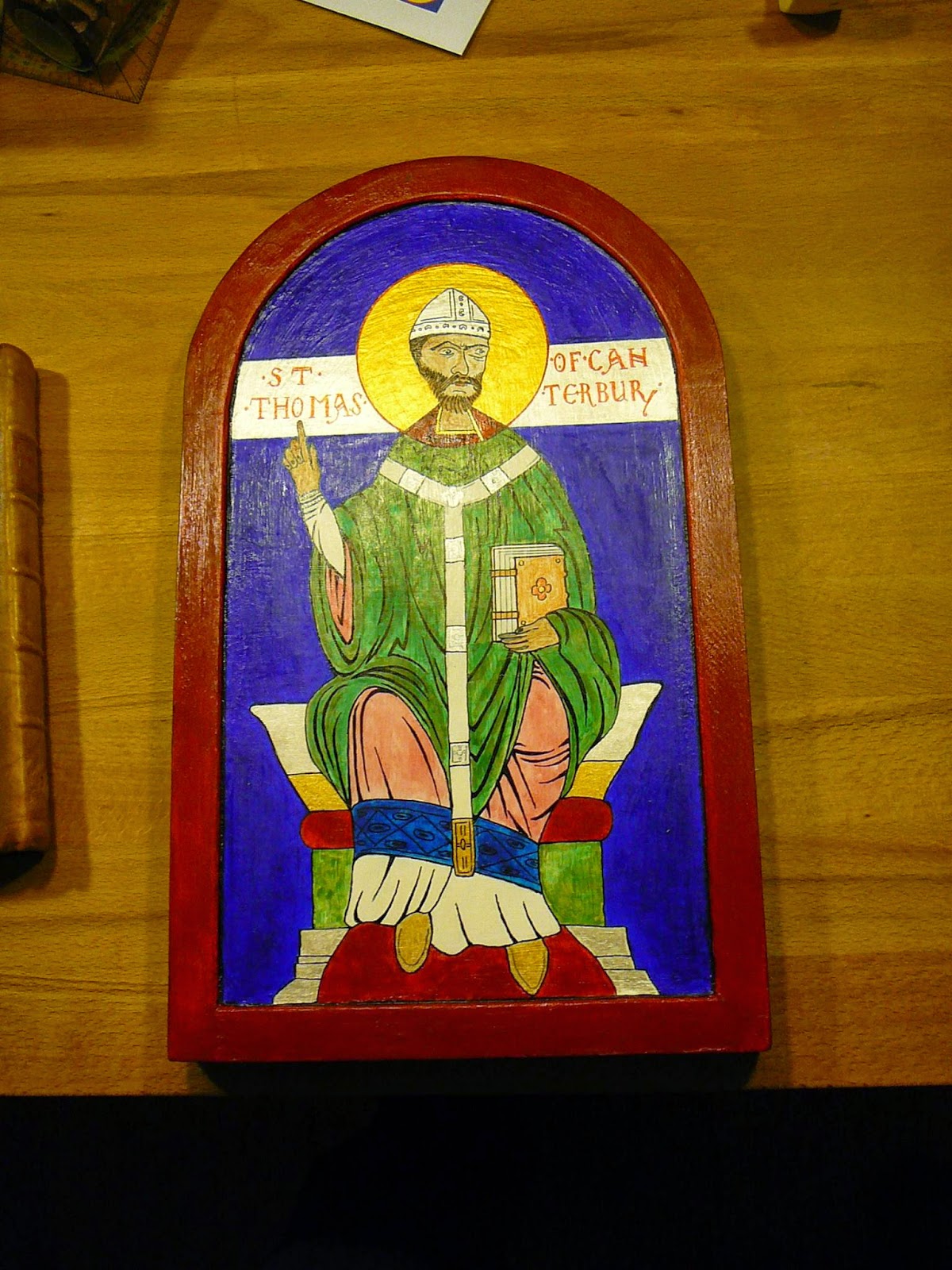 Kind of finished
Posted by gafpa at 12:13 No comments:

Before the pilgrimage started

Upon my 2013 visit to Canterbury I noticed the icon-like expression of some of the
Ancestry of Christ Windows. (And the Becket window too) I made the icon board in November 2013 from an old plywood plank, paint stir sticks and a wine box lid. This was lined with cloth from an old sheet, and gessoed. 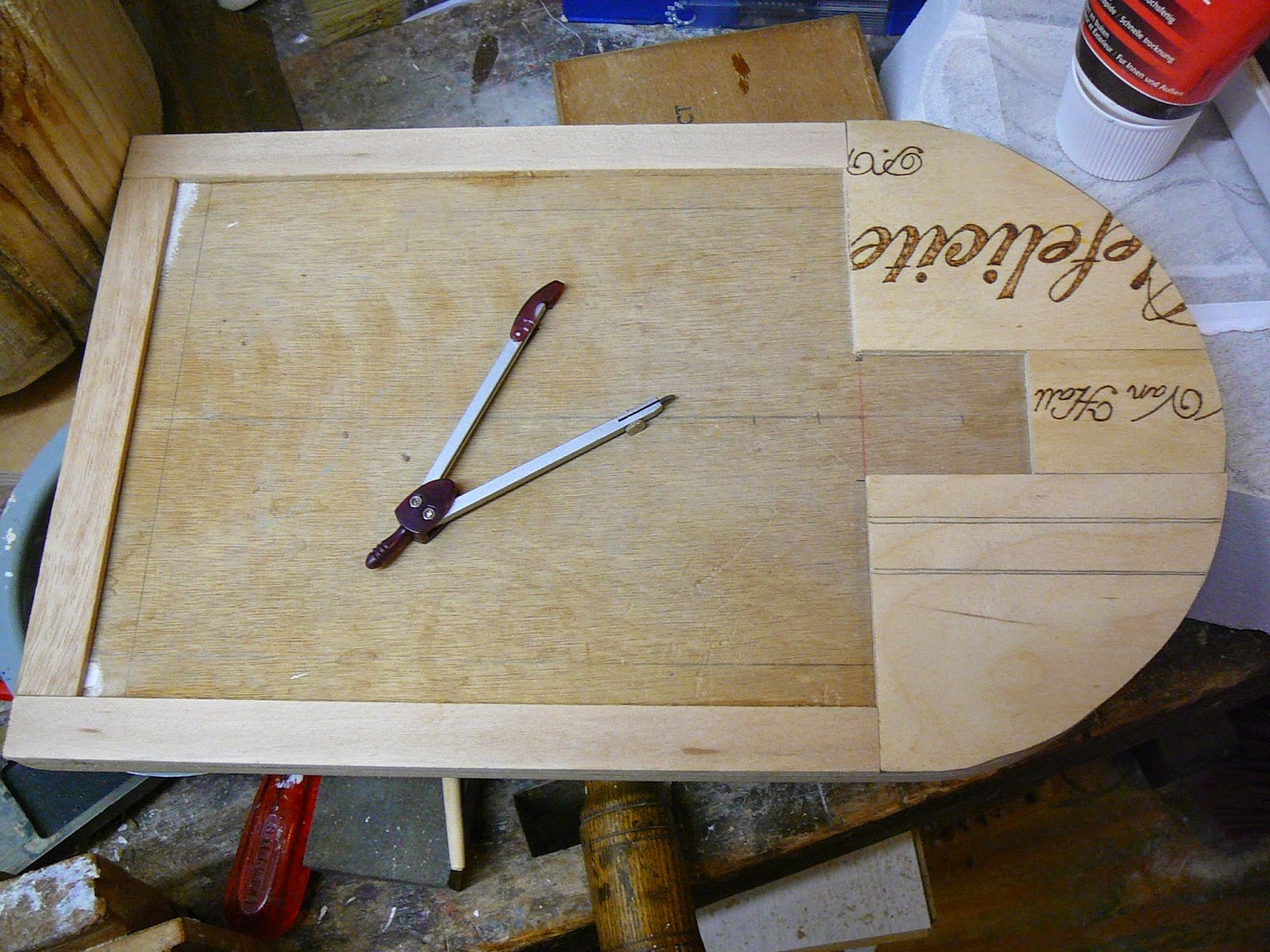 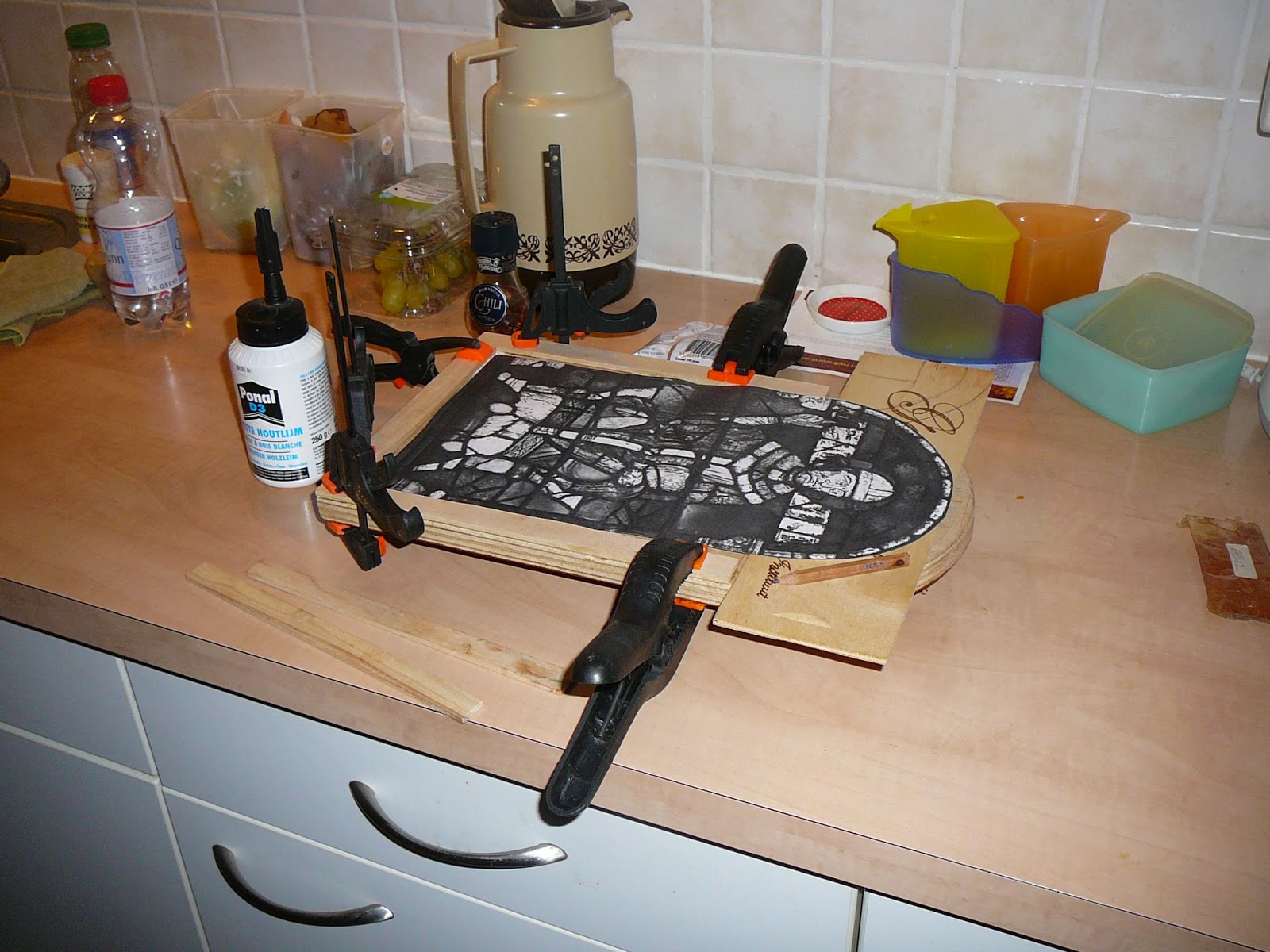 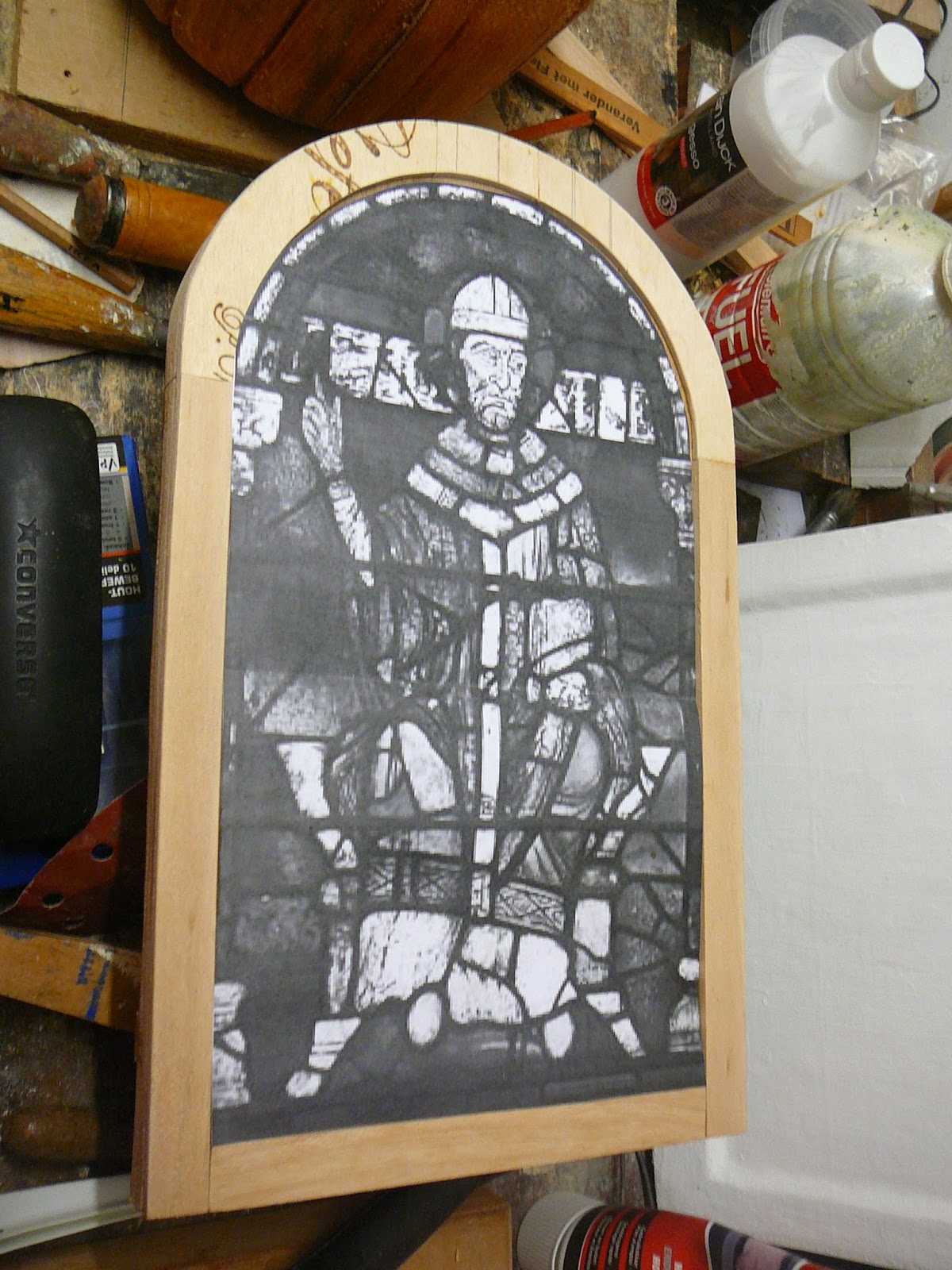 My first visit to Canterbury was in 1976 and rather a disappointment. I was 16 and the town looked drab, outdated and backward. And that was also my first impression of England there and then. A country that had failed to update. People drove cars that belonged in a museum and food was of wartime quality. Buses leaking oil, a smell of tar everywhere. I liked the cathedral though, and entering was like stepping in a different world.  Kind, elderly ladies who showed us around and the chance to practice my school English. I still have a postcard of the Becket window, which I must have bought then -at 10p or so. it was the deep blue colour that did it, I guess. Had I already read Murder in the Cathedral by then? I don't know. Perhaps I am mixing things up with our 1978 visit (I had turned 18, the vintage cars were rapidly disappearing and the food was still bad).
The blue was even bluer than Hurricane at Romney

In 2006 - my colleague and I visited Canterbury while on excursion with our school (State Agricultural College). The lads went for beer and we went into the cathedral. I had always cherished that postcard and now I was determined to see that blue and that "helmet" again.

I had to ask one of the volunteers - where was that deep blue window? I had even forgotten it was Becket himself was on it. As he was asking whether I wanted to see Solomon or Becket my mp3 player suddenly jumped to Handel's Arrival of the Queen of Sheba.

In 2013 the food was as good as that in France. One could still spot a Morris Minor or two, but the VW Campervan had become its iconic successor. The cathedral and the window were still there, as ever.
Posted by gafpa at 22:21 No comments:

The start of a pilgrimage

Just another idea
a prototype
the challenge 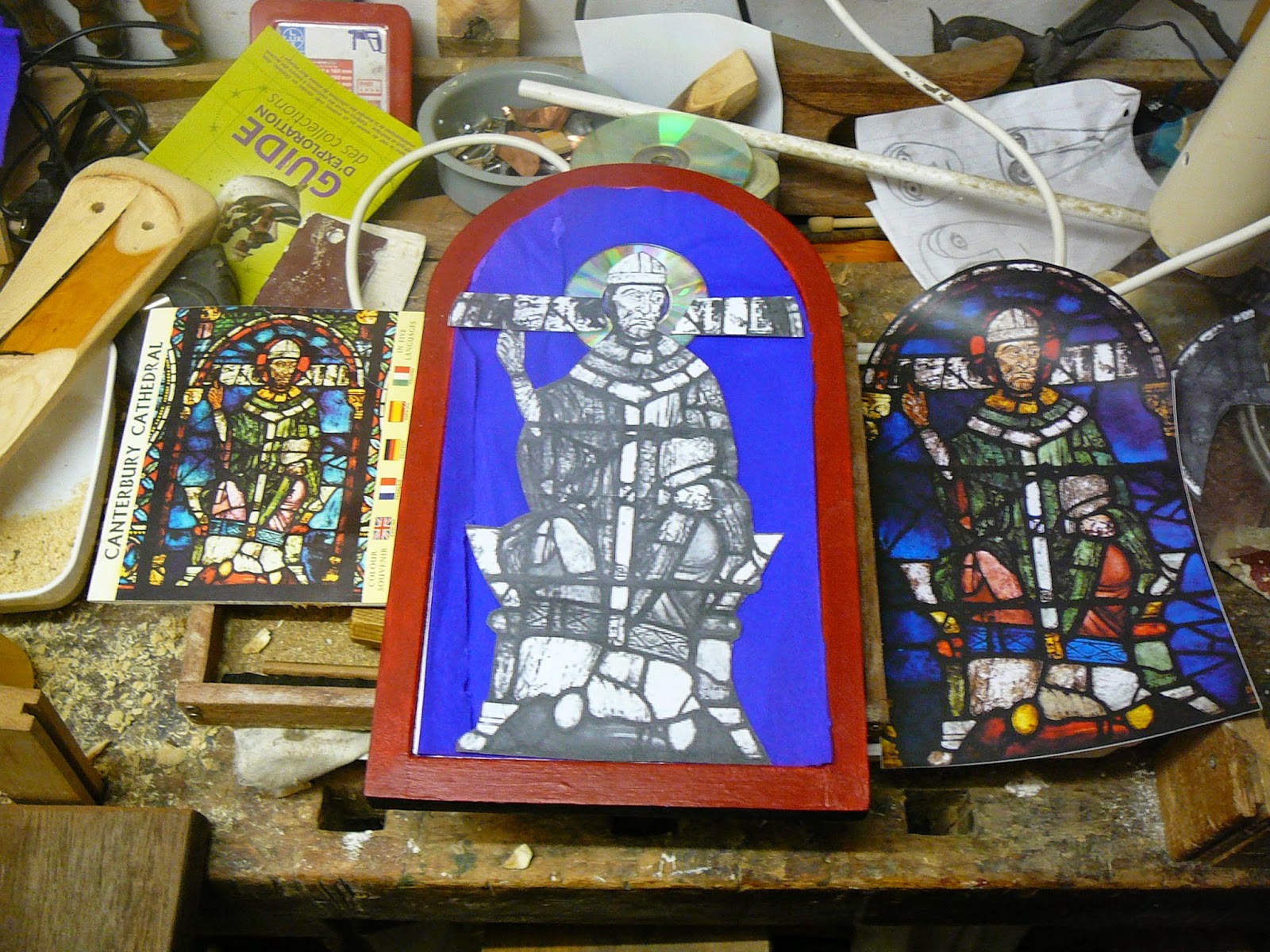 Today (and yesterday) was a real Indian Summer.
All Souls' Day and 18 degrees!
A great day to finish this Cornish inspired Hepworthian carving 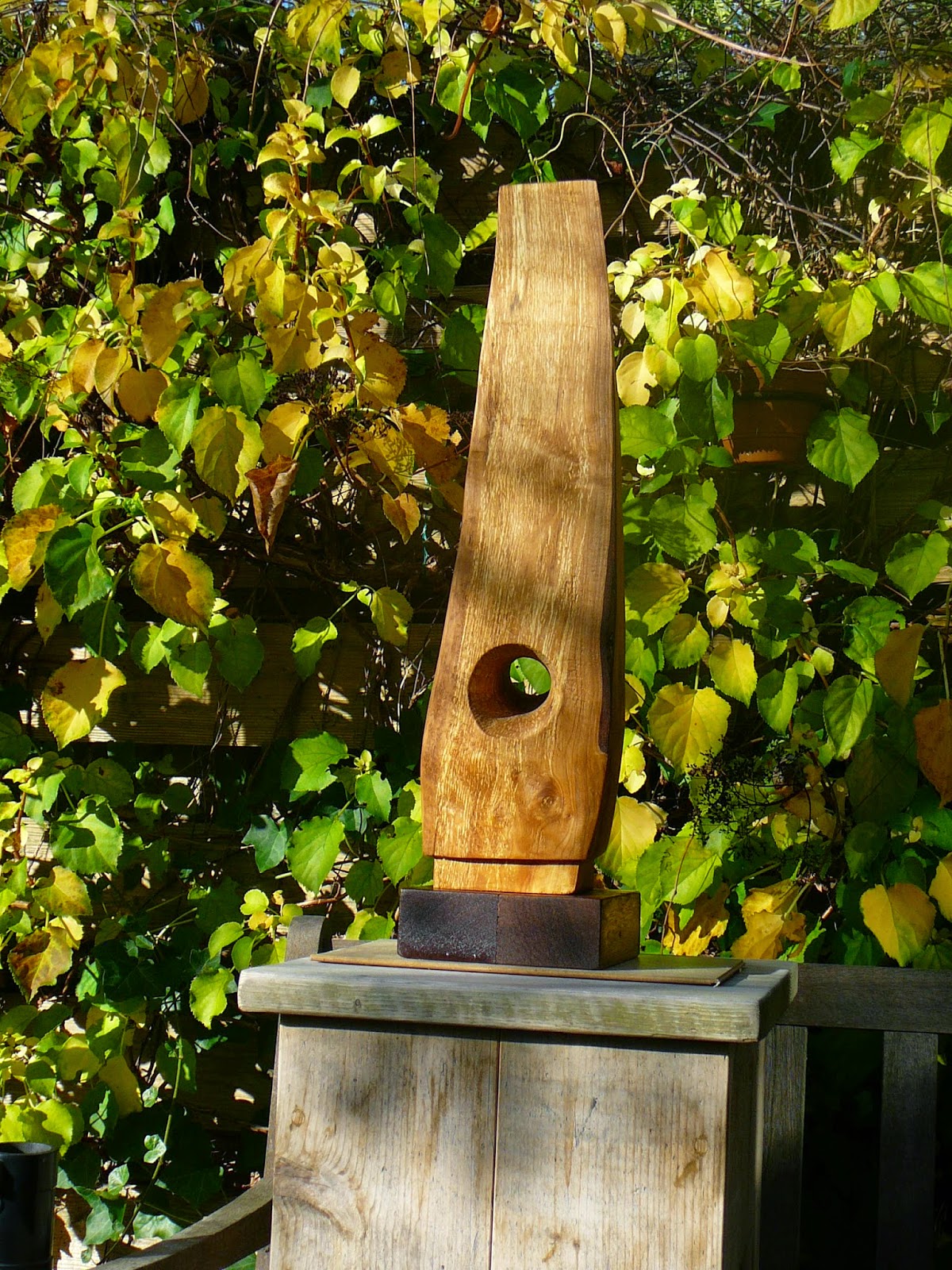 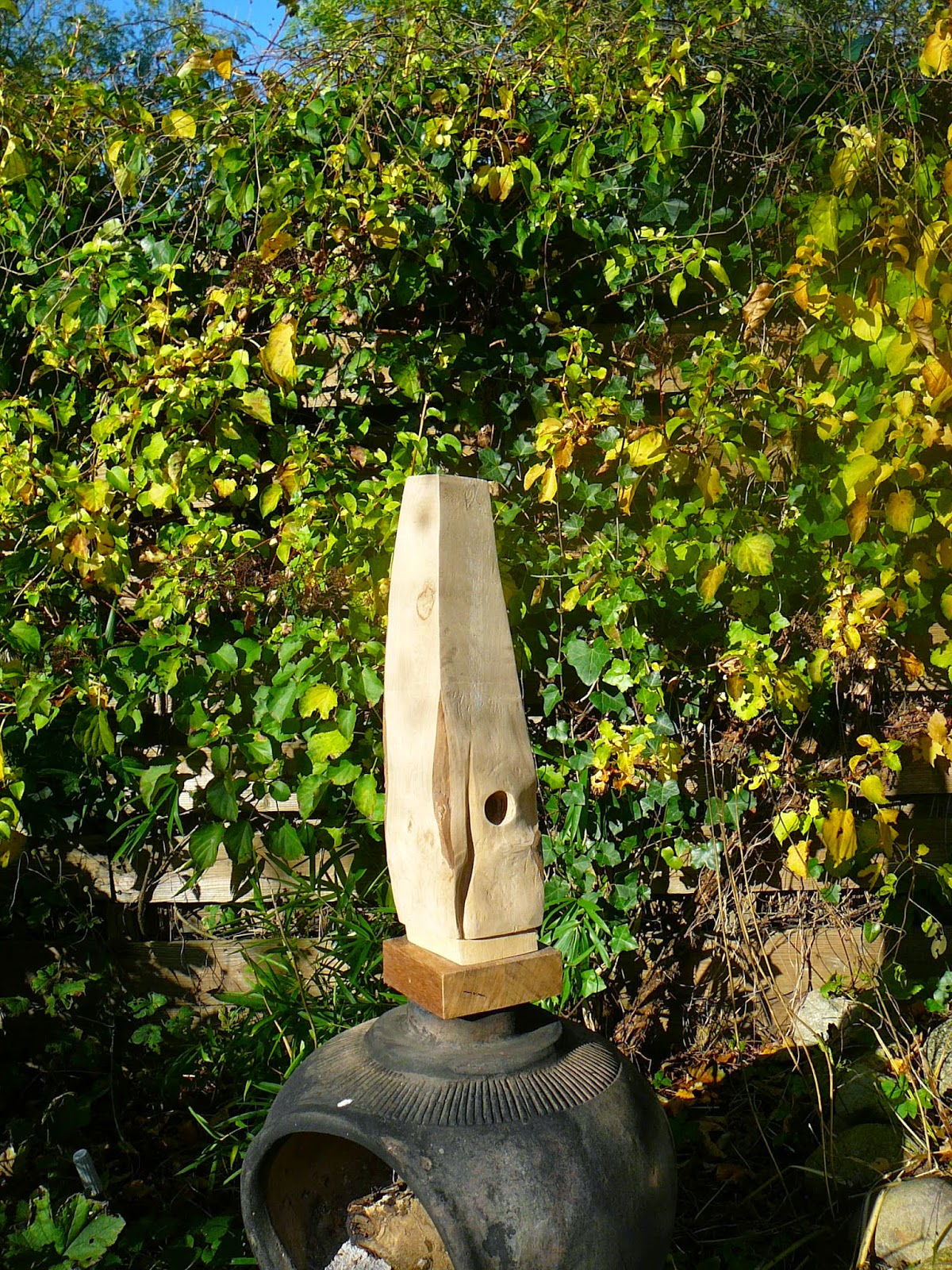 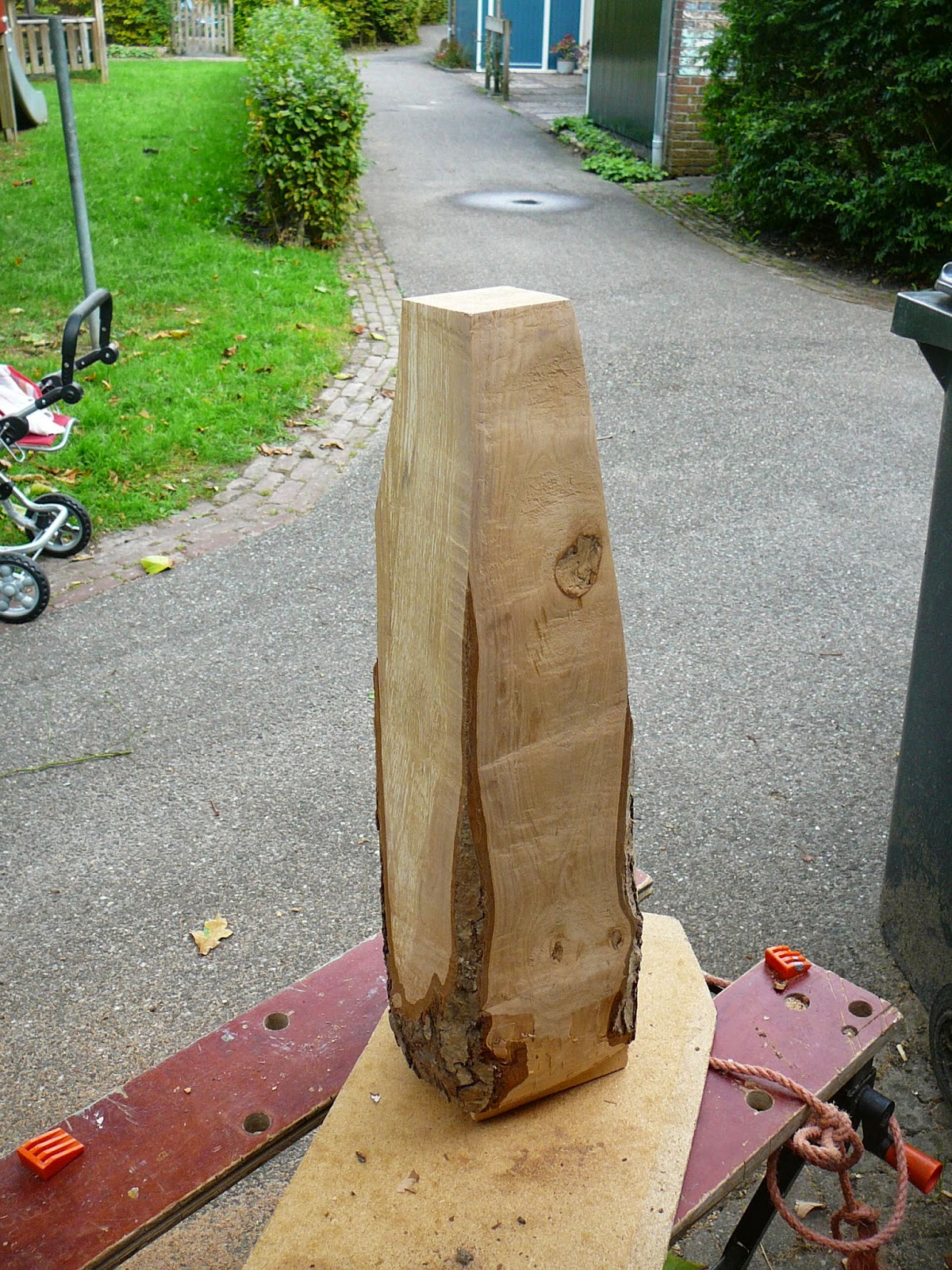 Inspired by a summer vacation in Cornwall 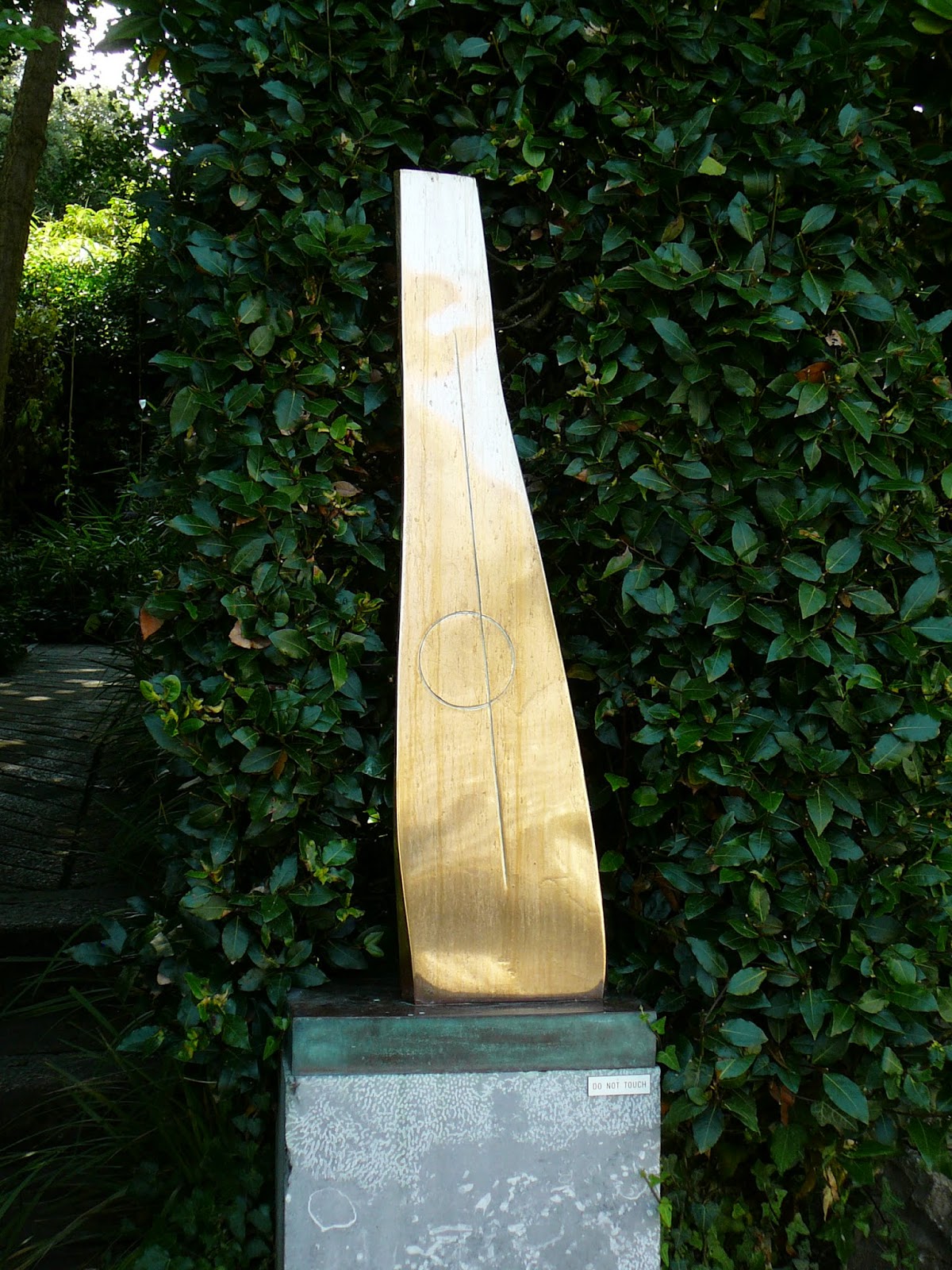 It all started by making wooden toys for the kids. 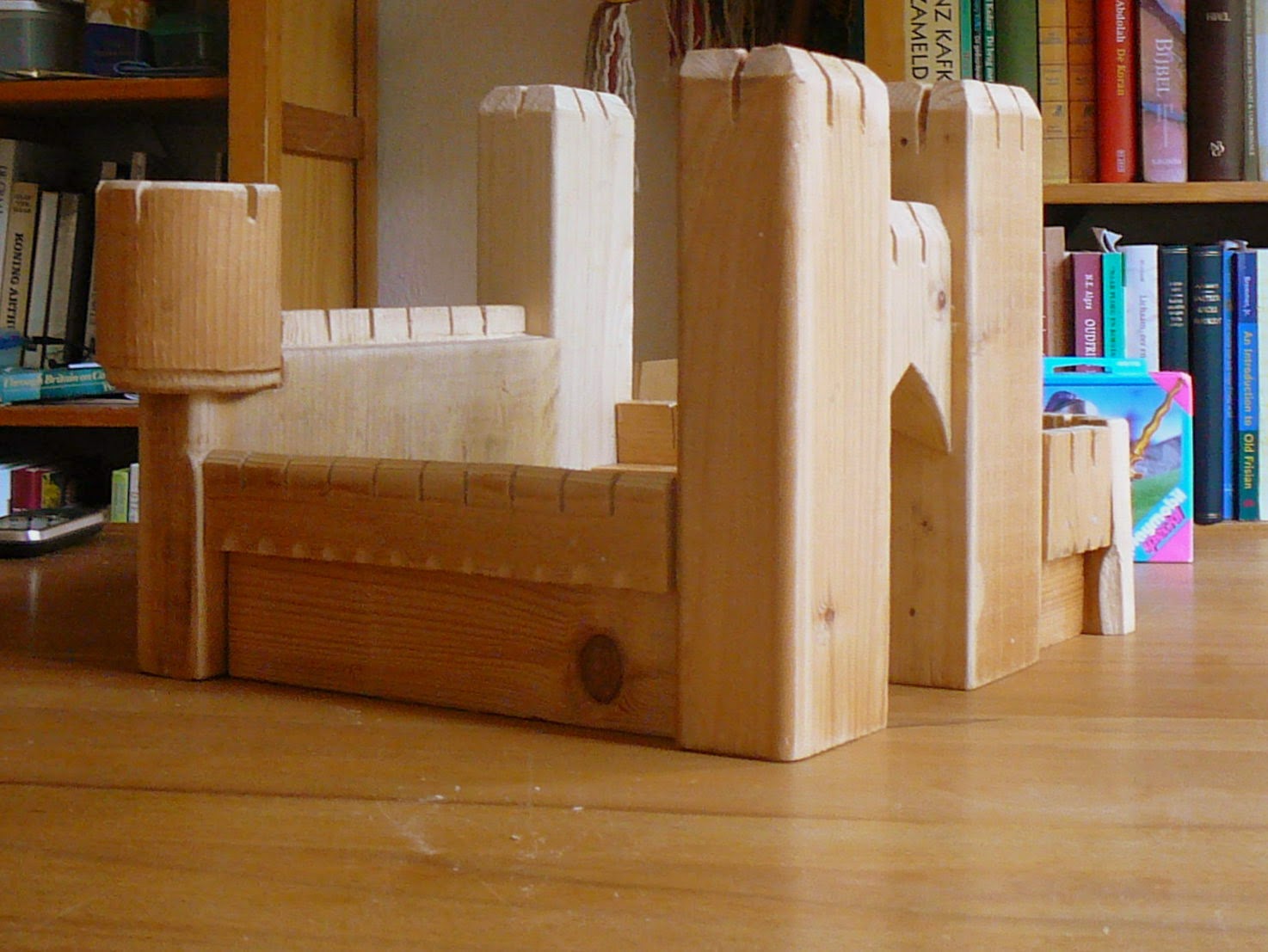 They got too old for that 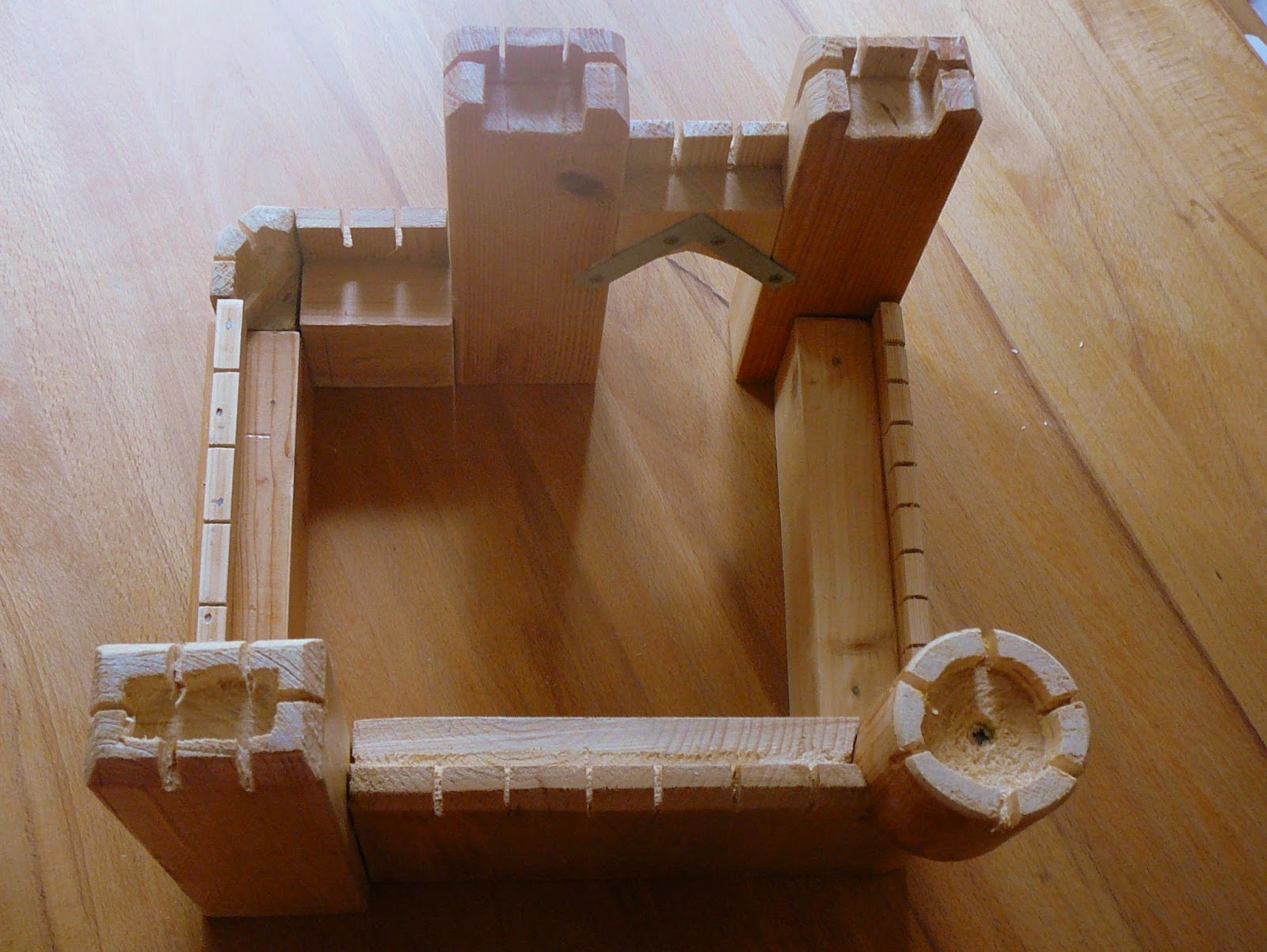 But it still makes a nice present for the neighbours' son
Posted by gafpa at 16:21 No comments: