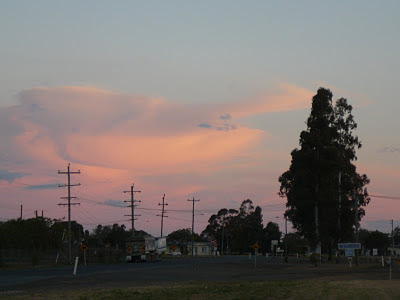 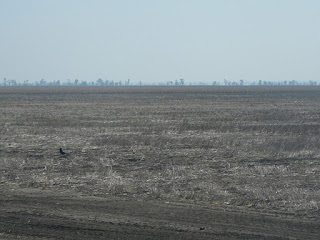 The people I saw today were Hobbits. Barefooted and thick-waisted. Not the wealthiest ones though. And life must be a some rather bad dream to them -I guess
Posted by gafpa at 13:55 No comments: 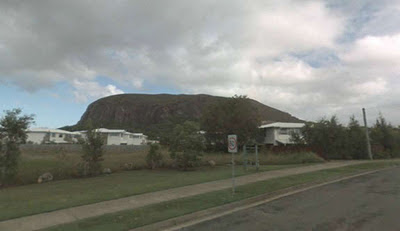 Nor is it Uluru, but Mount Coolum (QLD) is essentially a similar shape.
Less iconic perhaps, but still enormouslyinpressive to me.

The name would appear to be derived from local Aboriginal word "gulum" or "kulum", meaning "blunt" or "headless", referring to the shape of Mount Coolum, which has no peak. According to Aboriginal legend, Ninderry knocked off Coolum's head and it fell into the ocean and is now Mudjimba Island