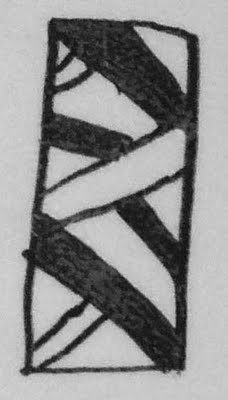 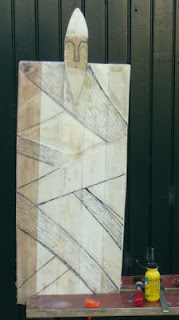 A foundling to start with, he would flourish later on
as his powers waxed and his worth was proved.
in the end each clan on the outlyling coasts
beyond the whale-road had to yield to him
and begin to pay tribute. That was one good king.
[Transl. Seamus Heany] 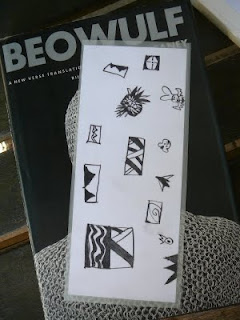 April is the cruellest month... 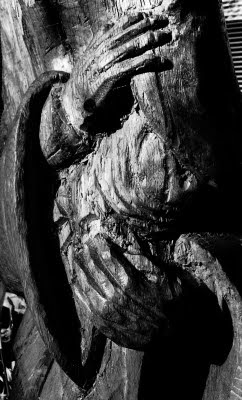 It has been two years now, since I started on this work. Click the label [W093] below for an overview of all the posts.

www.gafpa.nl
Posted by gafpa at 18:08 No comments: 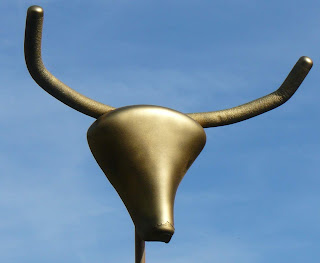 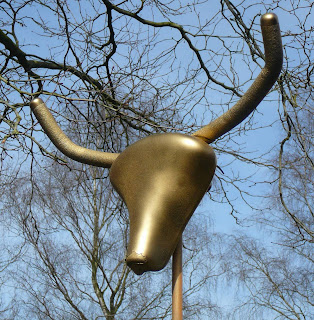 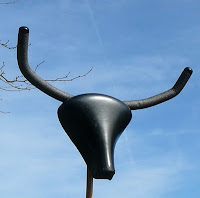